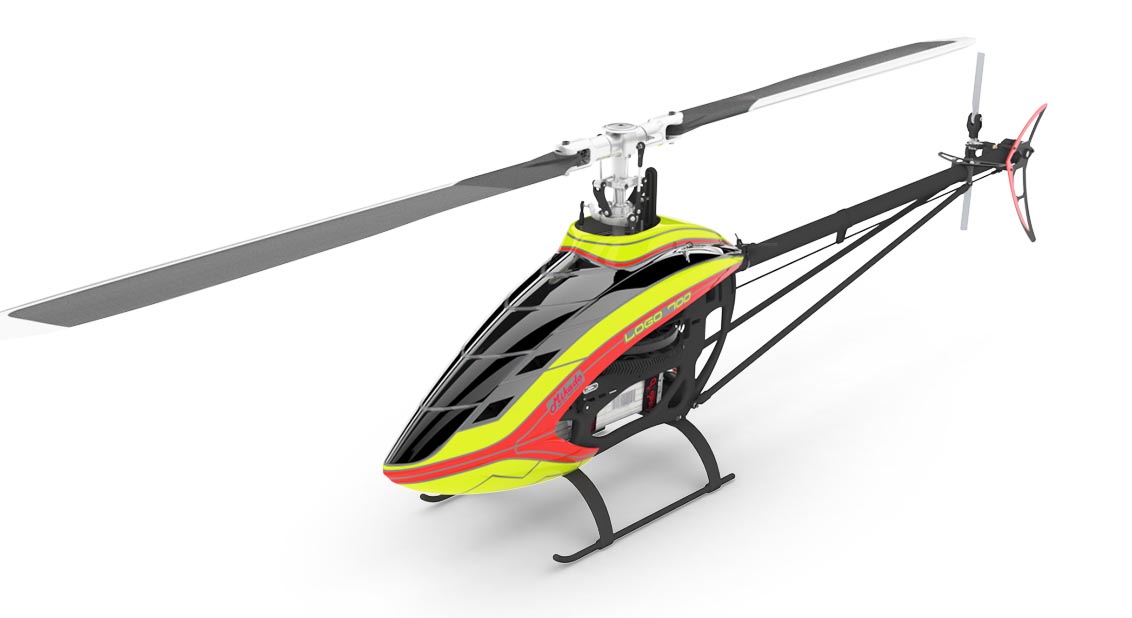 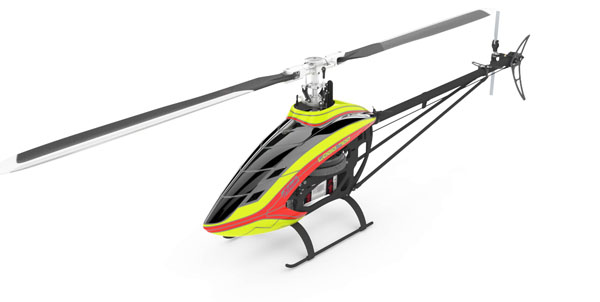 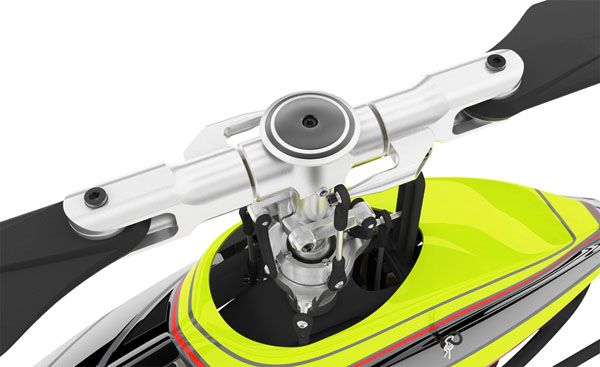 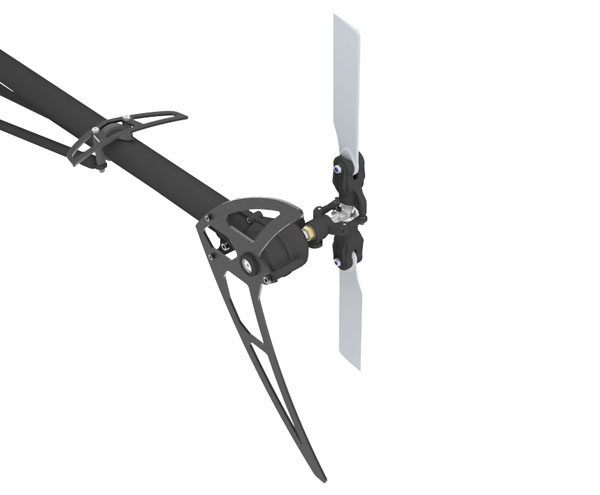 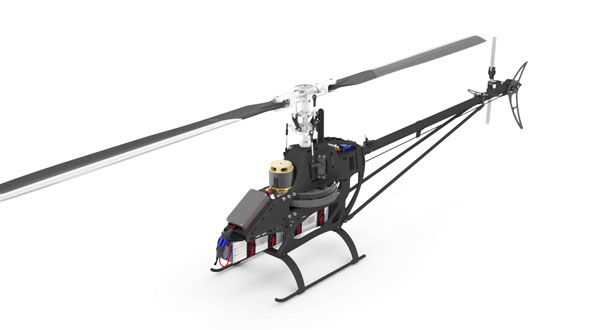 LOGO 700.
Systematically designed and put to the test, for tough competition flying.
The ideal 700 size machine, for every pilot, for every style of flying.

The LOGO 700 is the worthy successor to the venerable LOGO 700 XXtreme. 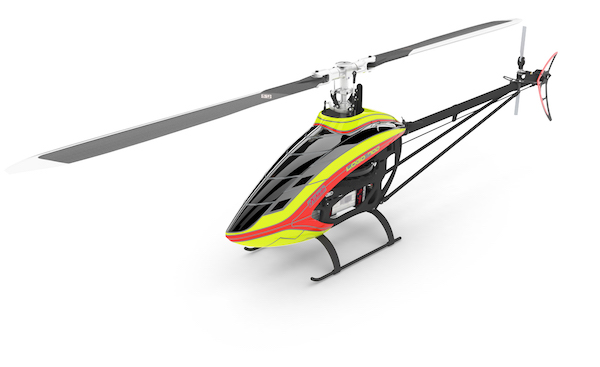 The new four-part chassis made from fiber-reinforced molded plastic is lighter and torsionally more rigid than a traditional carbon-aluminum chassis.

The benefits at a glance:

The newly designed rotor head is lighter and looks more delicate, but at the same time gives you the same good flight- and control characteristics. Its as robust as ever.

Recommended main rotor blade sizes are 690-717 mm, depending on your personal taste and style of flying.

To power the 700, you can rely on reliable components from the LOGO 700 XXtreme, with 6 mm motor shafts.
Motors with other shaft diameters can be adapted easily by just replacing the shaft.

Motors with a larger bell than e.g. a Scorpion 4525-520 can also be used: just replace the stock main gear with the larger one from the LOGO 700/800 XXtreme, including the one way bearing and an appropriate pinion.

The newly designed canopy of the LOGO 700 combines the known and appealing design and visibility with improved aerodynamics: the LOGO 700 accelerates faster and reaches higher top speeds when directly compared to its predecessor. This helps especially with swift transitions within or between 3D maneuvers and big air aerobatics.

Color accents to the tail fin also help with visibility.

Updates for your VBar NEO 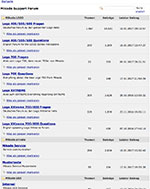 A Master's Guide
to 3D Flight
by Edward Eckstein

We use technical cookies on our website, for example to be able to use the shopping cart. Further information can be found in our data protection information.